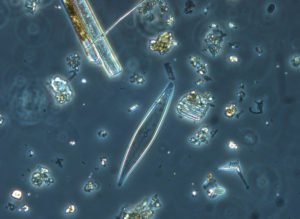 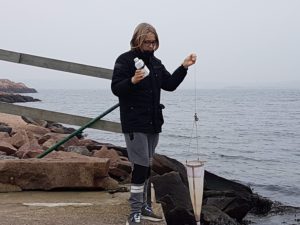 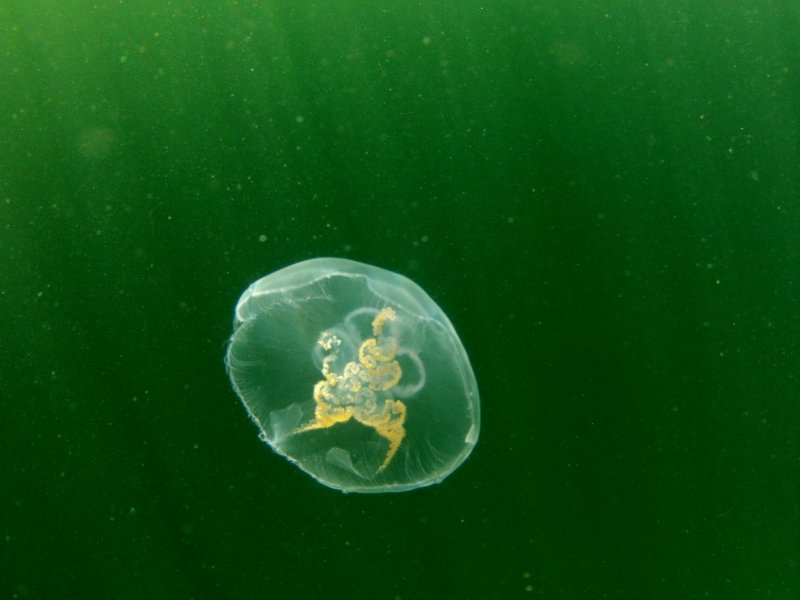 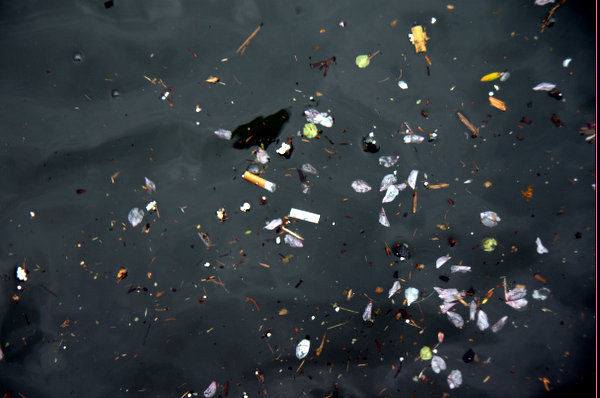 Here comes a letter I wrote to a colleague in the field of microplastics as a respons to his ideas for a presentation of his. It could be interesting for some of you.

Thank you for your question.
Tricky question – and I am not sure that my ideas is in line with yours 😉 But I will gladly answer in some way.

First of all I am not sure anymore that micro-plastic is such a great environmental problem… But it is always a matter of size of the litter:
1. if the litter is large (larger than ~1dm) it is mostly a littering problem on bottoms and on shores since no animals eats large litter particles. But by saying this I am aware that I have very little knowledge of the flow of plastic additives (BPA, ftalates, flame retardants, etc) or monomers from the plastic litter to the environment.
2. If the plastic litter is smaller (1dm – 0,1 cm) it is a known problem and a hazard to the wildlife. Birds, fishes are caused harm. I think this is a well-known fact. But still it is effects only on those species that eats those particles and not general effects.
3. If the particle is small (1mm -10um -> nanometers) we have no idea about the hazards. At least not a consensus within the scientific community – but that is due to very few studies done. The particles could as well go through the animal without harm or be taken care of by the animals own de-littering mechanisms ( I am thinking of the Mytilus edulis production of pseudo-faeces). Those animals lives with large amounts of natural litter, such as cellulose, detritus, sand grain and sediment grains.
And is plastic the worst material? Could bio-degradable materials (paper, wool, cotton, cellulose polymers etc) be even more harmful since they are broken down in the stomach by bacteria and then leave the harmful substances inside the organisms? The process is driven by concentration gradients and the fugacity of harmful substances inside animals and plastics that is not broken down could as well collect organic pollutants from the animal in the passage through the gut. I am aware of papers that can measure POP transport into animals from spiked plastic. But still we need to study it better.

I think that the most important thing is to:
a. Develop cleaning technology for storm-water run-off and municipal waste water treatments. Since most of the particles we find in the sea is textile fibers (both polyester and natural material as wool and cotton)
b. Teach people to take care of their waste. Every generation needs to be learned proper care of our common environment. Litter in the city will often become litter in the sea.
c. Criminalize littering (it is done but could be implemented better)
d. I don’t think stopping plastic production is a good way forward, but my proposals are only slight different:
Stop addition of harmful additives in plastic polymers, textiles and even biodegradable material! It is not the plastic itself that are the problem – it is the additives (according to me and my colleague Kerstin Magnusson). A much stricter law against harmful additives, colours and pigments must be evolved. This will also improve human health in a large scale since we know there is endocrine/hormonal problems from the very same substances. I would argue that this point is the most important of all.

But I am willing to change my mind when we get more information from scientific work. On micro-plastics I really miss real data on occurrence and effects.
We still use our sampling method that can produce blank samples and quantify the contamination during sampling. We often se plastic particles from ship-hull epoxy and ship antifouling paint that are from the research vessel itself. And I am a little bit critic to the use of ordinary plankton-nets as sampling equipment since we can’t make blanks with that method.

My basic opinion is of course that we should have no anthropogenic harmful particles/litter in the sea. But at the moment I am not sure that microplastic is such an import problem compared to heavy metals and toxic substances (TBT, PAHs, PCB, dioxins and all the new substances – medicines, hormones, PFOS/PFAS, etc, etc, etc) 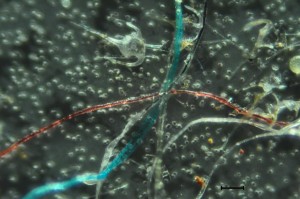 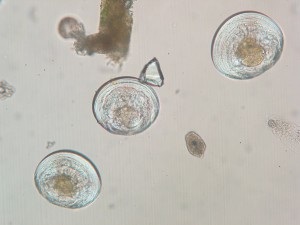 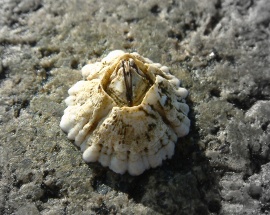 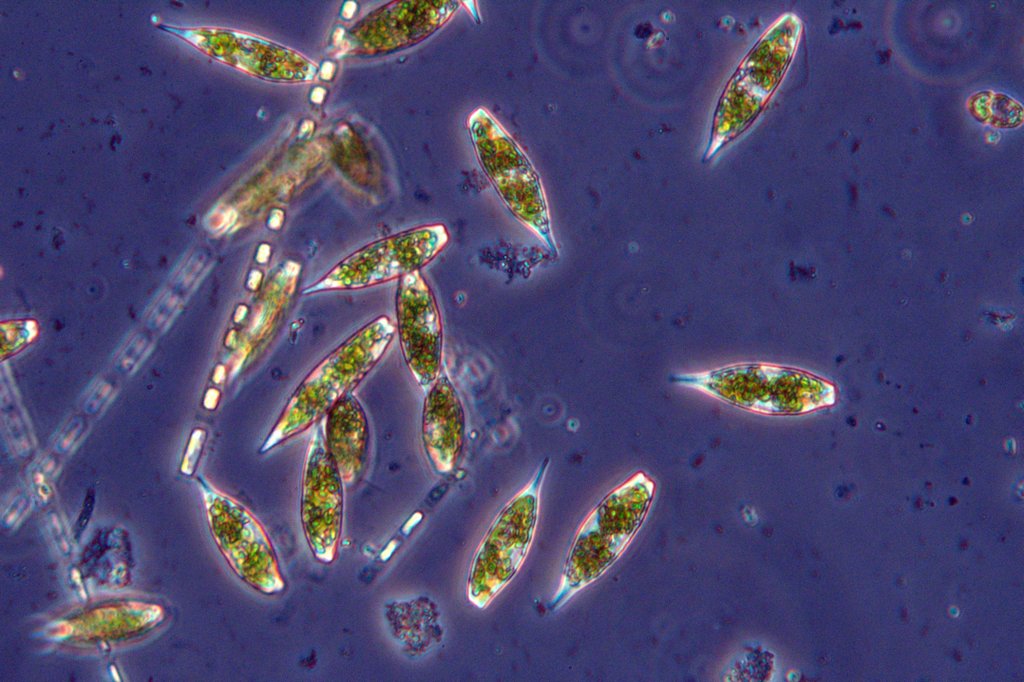 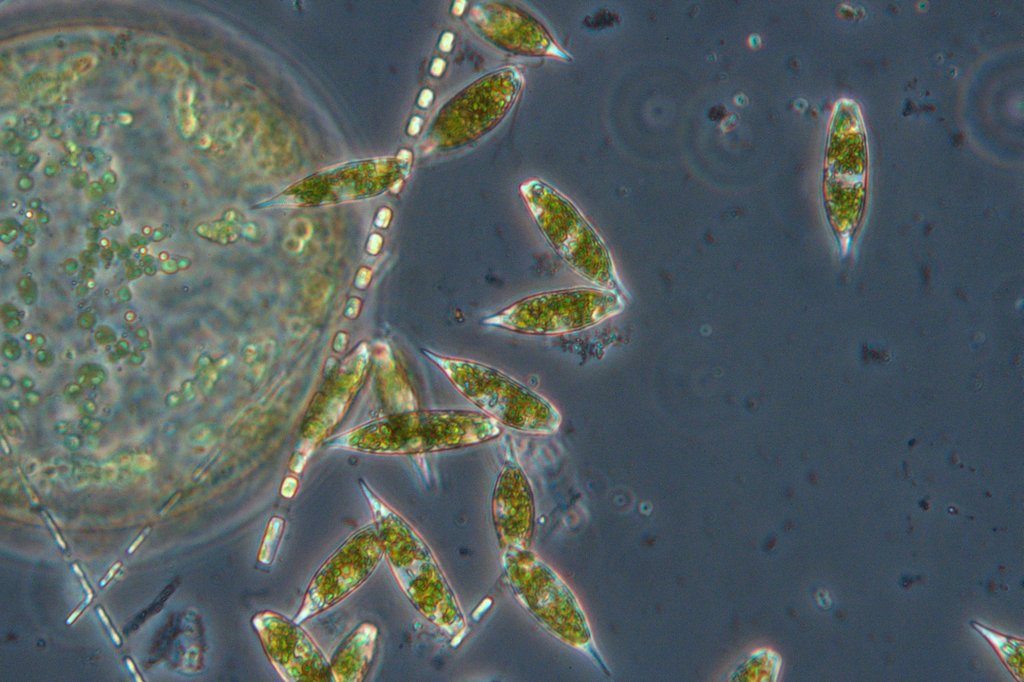 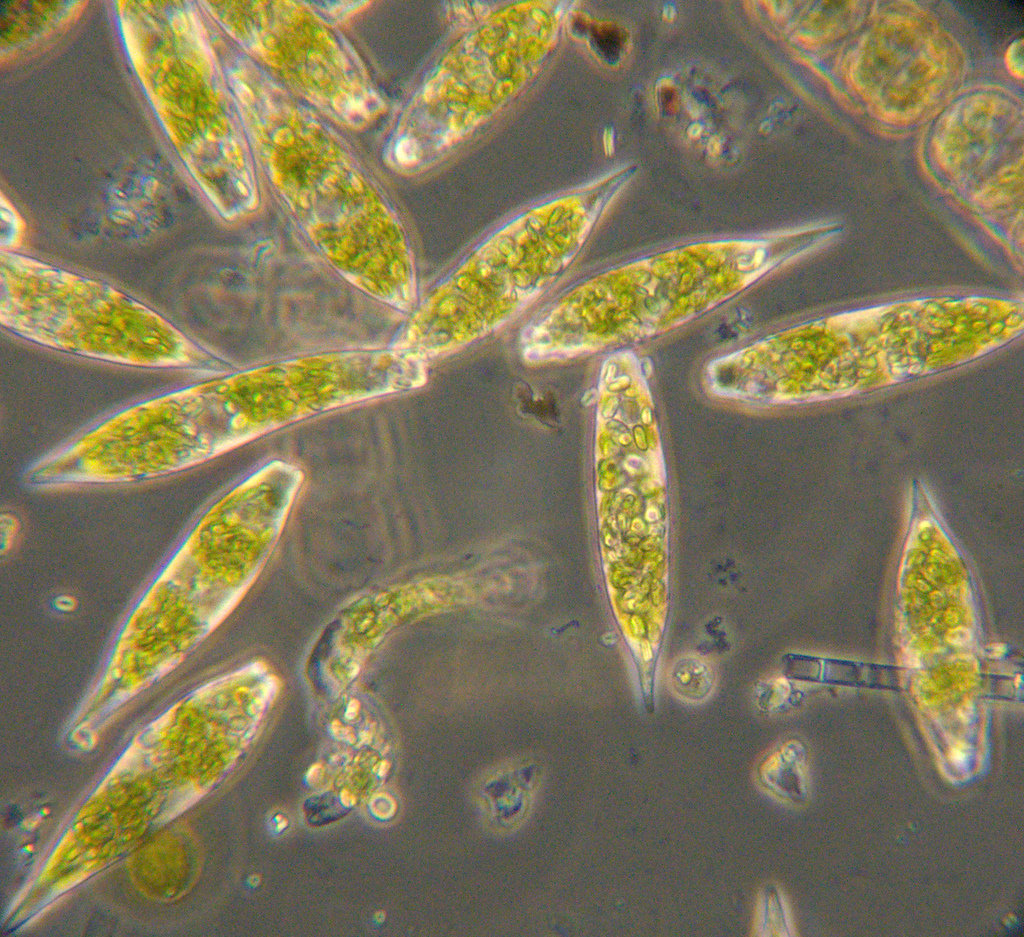 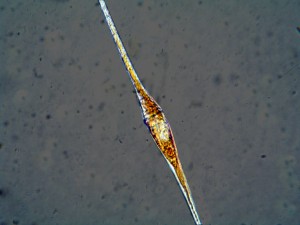 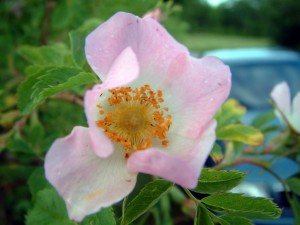 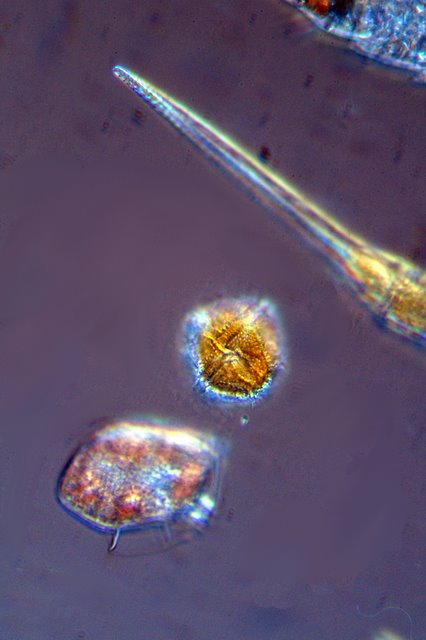